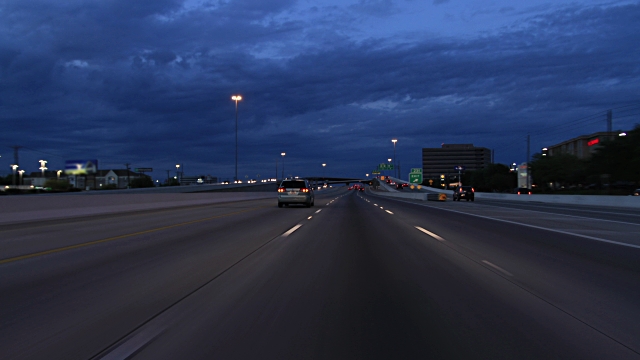 I was looking for something that contained the word “ovation” and came across this quote. The quote from the poet Marilyn Nelson, describing the poetry of John Drury:

“Fiercely intelligent, carefully honed, Drury’s poems trust in the myth of the way things are, singing of memory and loss to our sad world of ovation and applause.”
—Marilyn Nelson

Then I went to Drury’s poems and found this gem:

How to Stay Awake

Late at night on the interstate, driving

while drowsy, you crank

so the wind starts shoving

with its cold fingers.

But even with coffee, the sedative is silence,

a calm that lingers

in the slow drone of tires on the highway,

against a hull that’s rocking on the bay.

the wind, however loud, is still a murmur.

to something loud enough, not talk but rock,

that’s how a siren lures you to slip under,

and merge into a gulf of harmonies.

You have to sing,

open your mouth wide, belt it out, and praise

the means you have

for rescuing your own self from yourself,

by keeping the muscles moving in your mouth,

so your eyes can’t close,

so the song becomes a counter-spell to death.