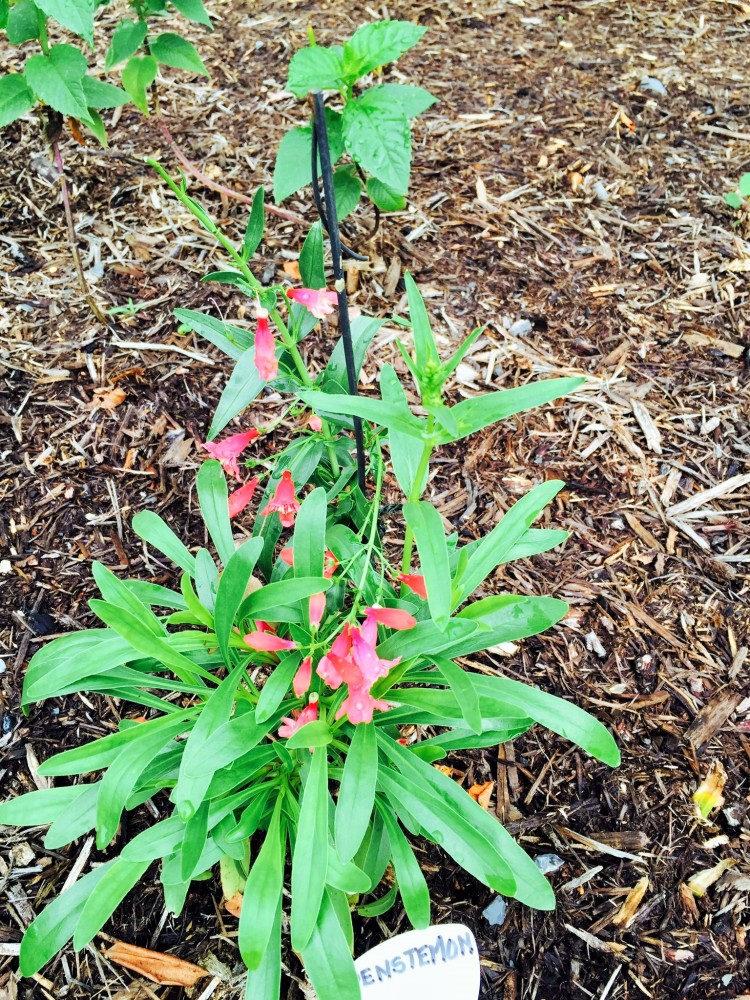 This doesn’t begin to show the transformation.   I’ll try to add more in another entry.

I made a diagram of my garden plan ( the space layout was already in place, but  my plan shows where I planned to place things) 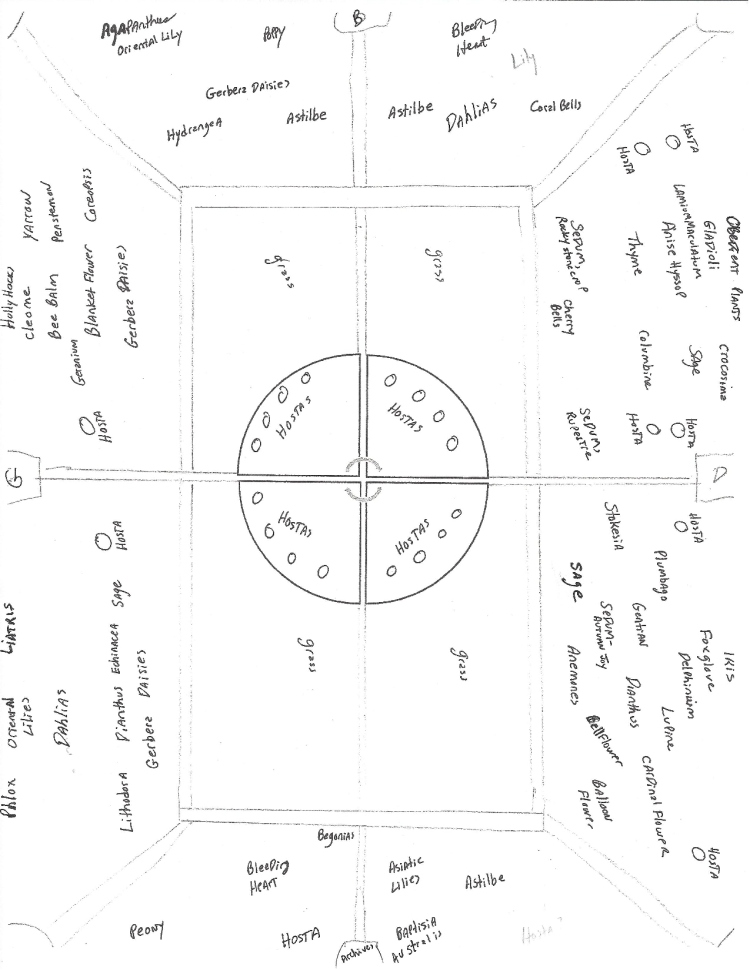 I know it’s hard to read, but you get the idea of the scope of the project.

One thought on “My Summer Garden”