Still not doing well with writing. Succumbing to addictions: to watching/listening to podcasts about “A Game of Thrones,”  and playing Solitaire. Both are recent for me.

Yesterday was my birthday –  moving on into the 70’s… I still can’t believe it. 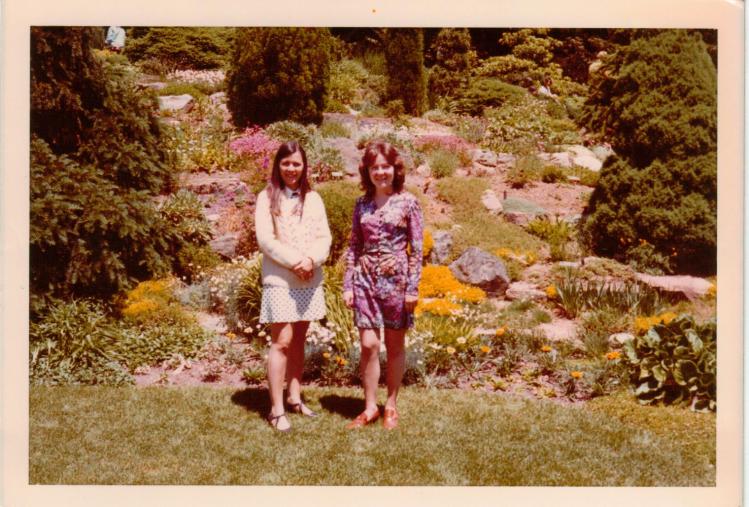 But I have been reading poetry , and here is one from the wonderful poet Wallace Stevens:

“There is not any haunt of prophecy,

Nor any old chimera of the grave,

Neither the golden underground, nor isle

Melodious, where spirits get them home,

Nor visionary south, nor cloudy palm

Remote on heaven’s hill, that has endured

As April’s green endures; or will endure

Or her desire for June and evening, tipped

By the consummation of the swallow’s wings.” 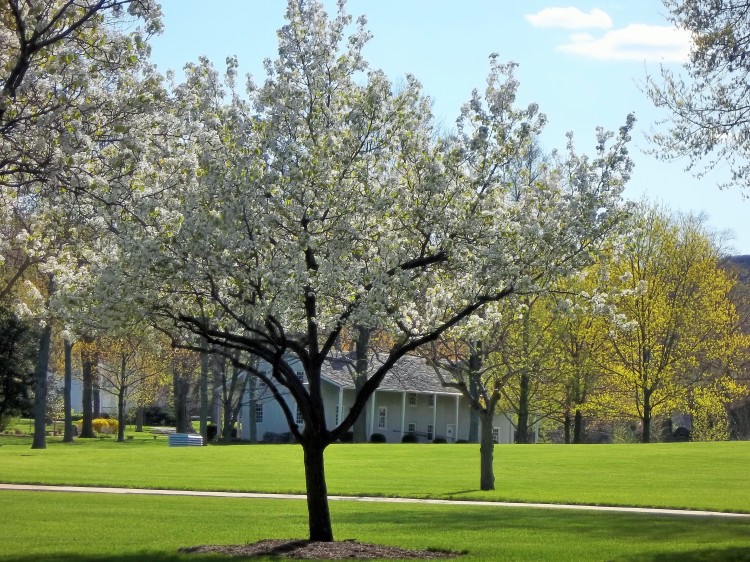