Here’s a poem by Mary Oliver:

shoulders, and all the rest

in the black branches

in the blue branches

It could float, of course,

the metaphor of the body,

it needs the body’s world,

and the dark hug of time

to be more than pure light

where no one is — 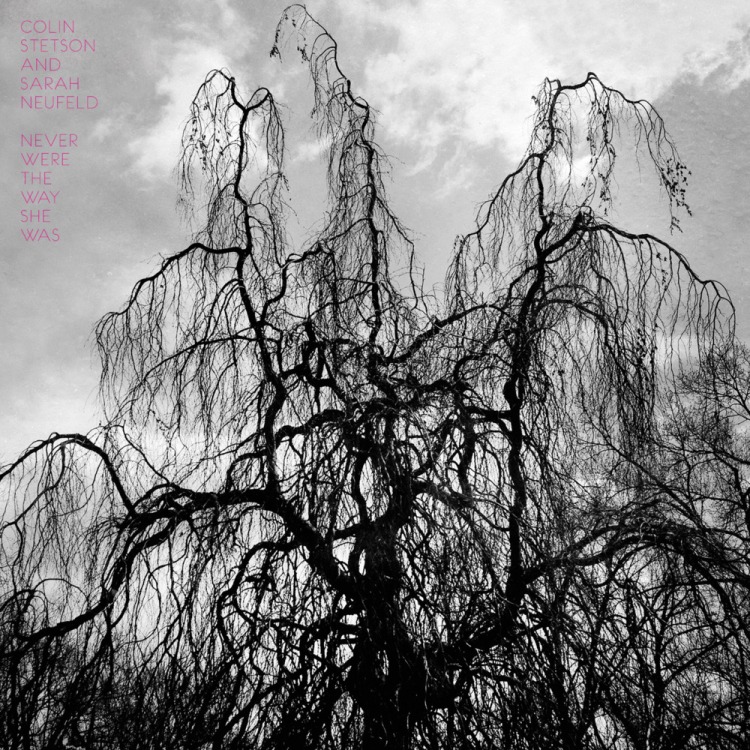 One thought on “how the spirit likes to dress up”

A potpourri of emotions