Some treasure, or tiny garden?” 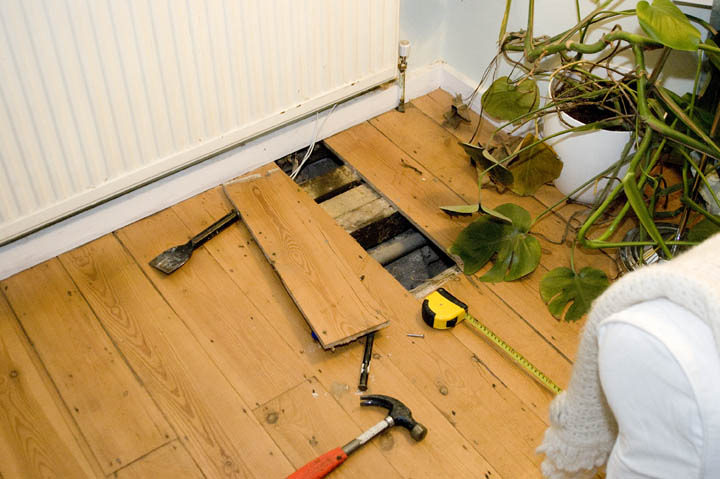 Here’s a poem by the American poet, Richard Wilbur.  It’s a favorite poem of mine, about , as one blogger said,

“the hidden darkness and mystery – the ‘buried strangeness’ – that sustain the life we think we’re living, here in the light.”

The carpenter’s made a hole

In the parlor floor, and I’m standing

Staring down into it now

At four o’clock in the evening,

As Schliemann stood when his shovel

Knocked on the crowns of Troy.

On the grey, shaggy laths,

And here is a cluster of shavings

>From the time when the floor was laid.

They are silvery-gold, the color

Kneeling, I look in under

Where the joists go into hiding.

With bits and strokes of light,

Where its parallels will meet.

Where the only news is night.

As it is in the visible world.

For God’s sake, what am I after?

Some treasure, or tiny garden?

Or that untrodden place,

Where time has stored our footbeats

And the long skein of our voices?

Not these, but the buried strangeness

Which nourishes the known:

That spring from which the floor-lamp

And the whole dangerous room. 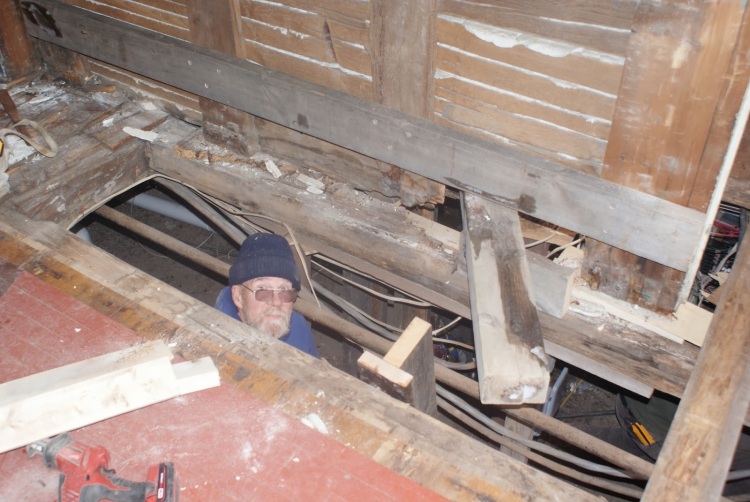 2 thoughts on “The Buried Strangeness”