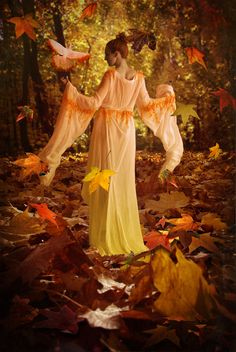 Couldn’t find the name of the painter… sorry!

Here is a very weird poem, and one very uncharacteristic of him, by the great American poet  Wallace Stevens:

The Plot Against the Giant

Out of geraniums and unsmelled flowers.

It will check him.

With a curious puffing.

He will bend his ear then.

Heavenly labials in a world of gutturals.

It will undo him.

One thought on “The Plot Against the Giant”