Do you promise not to tell?

As a teacher, I am not supposed to like, or dislike, one student more than another.

On Leap Day, yesterday, the president of the university where I teach resigned.  This is a long story that I just don’t feel like telling here.

I think his resignation is for the best, but I still have mixed feelings about the way it came about.

Today I was really enraged by some of the remarks of one of the young alums on Facebook.   I taught this fellow when he was a freshman, and he graduated about ten years ago. I remember him in class and on campus as he still is:  self-righteous, bombastic, and obnoxious. There: I’ve said it.

These photos and memes express my opinion of my former student: 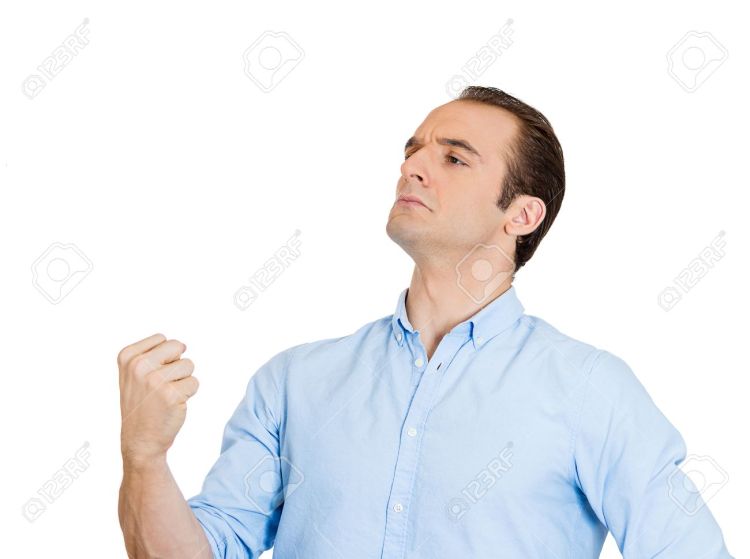 Google image of an  arrogant  self-important uppity stuck up man

to whom I would say: 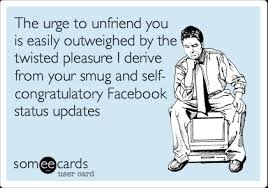 One thought on “Do you want to know a secret?”