On this day in 1633, a few young women gathered with Vincent de Paul and Louise de Marillac and formed the Daughters of Charity in France.

They were educated by Louise.If they couldn’t read, she taught them. Louise also taught them how to nurse sick people and care for infants, not to mention the art of prayer and community living.

Thus began the first religious community of women who worked outside the confines of a cloister.

In the beginning, they adopted a common seventeenth century dress, and the sunbonnet-like hat worn by the peasant women of the time. It protected their heads and shoulders from the sun.

Over the years, the sisters began to starch this hat, which was called a cornette because it resembled what we would call the “horn of plenty”

Their ministry expanded from care of sick poor people in their homes to nursing care in the first hospitals, to orphanages, to schools.

Today there are roughly 12,000 of us in countries all over the world. The ministries have changed with the times, but care for persons living in poverty is still the main focus.

The “habit”, which comes from the French verb “s’habiller” or “to dress oneself,” and that sailboat like headgear has changed as well. 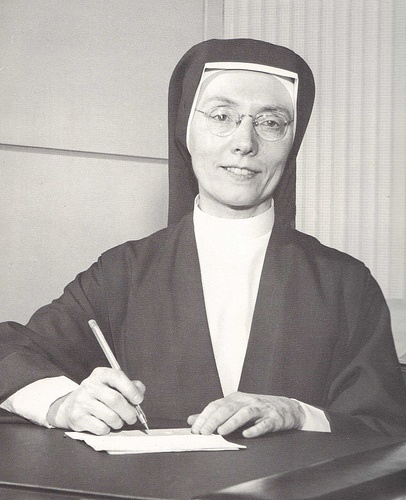 With the option of not wearing something on the head: 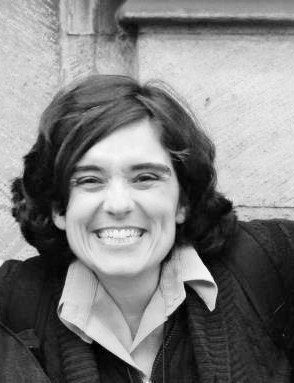 Which is what I have chosen:

Artists have loved to paint the old cornette, impractical though it became in real life service. 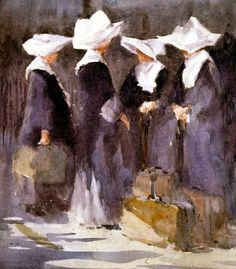